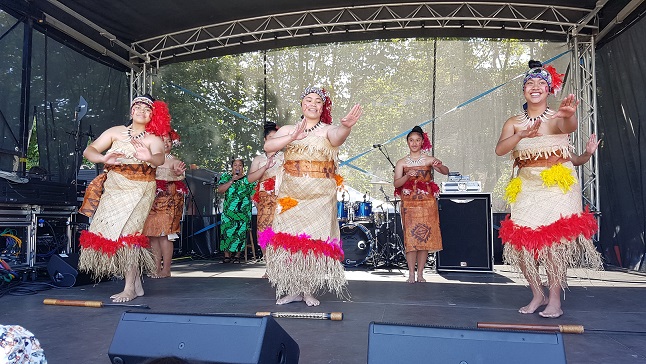 The Square was full of activities yesterday during the 2020 Festival of Cultures in Palmerston North, New Zealand. The fantastic sunny summer day was perfect for the finale of the festival and World Fair. The week-long iconic festival organised by Manawatu Multicultural Council (MMC) and the City Council, began on Saturday, February 29th and ended on 7th March.

The Festival is a unique showcase of cultural diversity, arts, songs, dance, crafts, costumes, cuisines and entertainment. Thousands of people attended this year’s events during the week. The fun family day out attracted performers, locals, thousands of festivalgoers and dignitaries from over 21 countries. There were lots of stalls for food, games, arts and crafts from various countries.

During his speech, the Mayor of Palmerston North City Council, Grant Smith acknowledged the efforts of Rana Naser and her team of volunteers at the Manawatu Multicultural Council (MMC) for working tirelessly to make the event such a success. He described the festival as an iconic celebration of the City. “The Festival of Cultures is an iconic and well-established Palmerston North’s celebration…One of the longest standing community events in Palmerston North City and it really does make a huge contribution to our City’s identity,” said Grant. 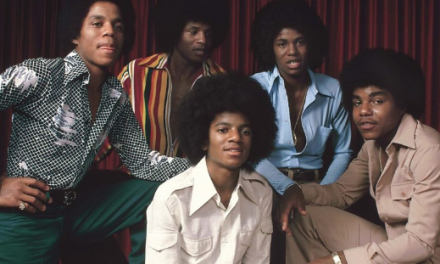 The music sound that changed America 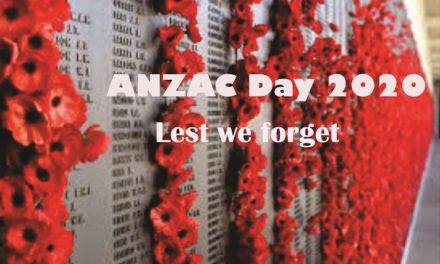 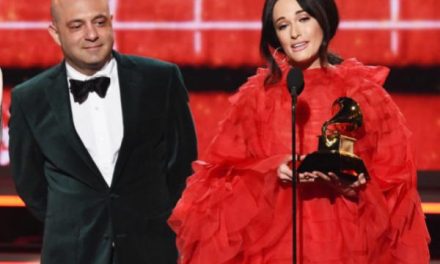 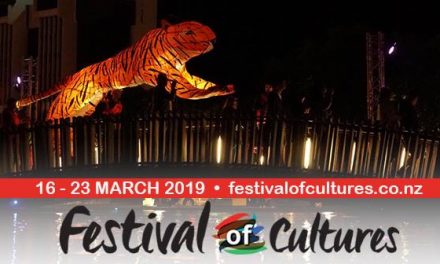 Festival of Cultures to Kick Off in New Zealand