The 2020 Oscars was held on Sunday, February 9, 2020 at the Dolby Theatre at Hollywood and Highland Center in Hollywood. The Academy was televised live on ABC in more than 225 countries and territories worldwide. As usual, there were first timers during the awards, and it was undeniably a night of glamour, fashion and breath-taking performances.

It was a touching tribute to honour the many talents the industry lost during the previous year; the lives they touched and the art they made or made possible. Eminem also did a fantastic performance at the Oscars. Cynthia Erivo received a standing ovation after performing on stage her song, “Stand Up” from Harriet.

The rest of tonight’s winners 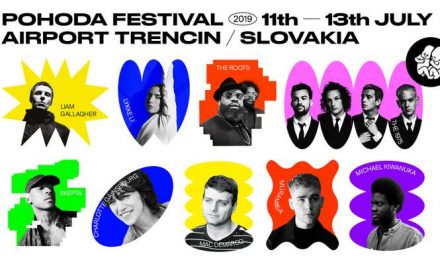 500 people get sick aboard cruise ship 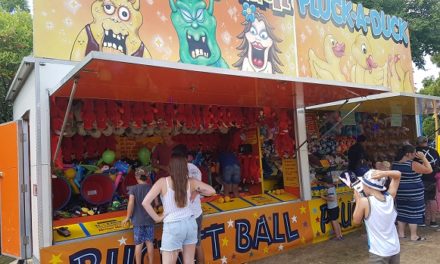 Explore Esplanade in Palmy City: a Fun-packed Day to Remember