The Festival of Cultures will kick off on Saturday, February 29th in Palmerston North, Lower North Island of New Zealand.  This week-long annual festival celebrates the city’s diversity with sports, art, culture and food. The event begins in the morning with multicultural six-aside football tournament themed, “Ethkick” and “Ethsport” for women and kids.

In the evening, the festival begins with Lantern Parade, live music and lots of food at The Square from 7pm. The week of exciting fun culminates with the popular World Fair on Saturday 7 March, also at The Square. It is an opportunity for festivalgoers to witness cultural arts and crafts, performances and delicious cultural cuisines of the world.

There is something for everyone all through the festival’s week, which include workshops, Brazilian kids’ carnival and world teas. Also, there will be Tai chi in The Square, Holi Festival of colours and lots more. Immerse yourself in this free, family friendly and beautiful cultural tradition. Check out details of different events for this amazing cultural celebration on festivalofcultures.co.nz.

Palmerston North City is a unique town in New Zealand known as home for peoples from different parts of the globe. It is also known to have people of about 130 different cultures, speaking 93 languages. No wonder the city is perceived as a melting pot for multicultural festivals and tourism. 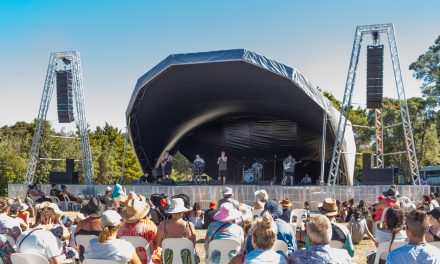 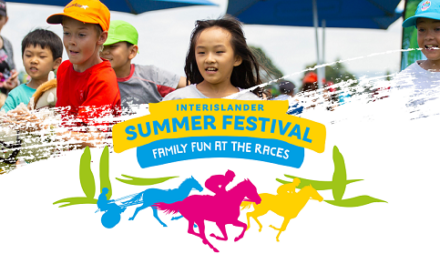 It’s Summer Race Season in New Zealand: Make the most of it 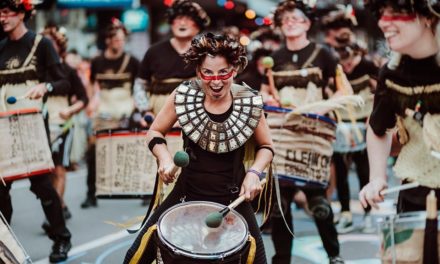 Get ready, disrupt your weekend with New Zealand’s CubaDupa Festival 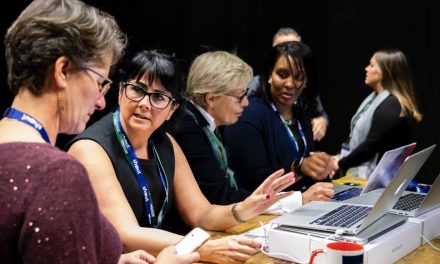