Fireworks and celebrations as world welcomes 2020

Millions around the world enjoy countdowns and spectacular firework displays to usher in year 2020; the beginning of a new decade.

The Line Islands of the Pacific Ocean were the first to cross over from 2019 to 2020, followed by New Zealand. Fireworks burst from the Sky Tower above the Auckland’s city centre displaying the joy of a nation in colours.

Different strokes for people and nations

In Australia, Sydney was given official permission to go ahead with its iconic pyrotechnics despite a total fire ban triggered by huge deadly wildfires. However, other Australian cities, including Canberra, cancelled their celebrations due to the worsening wildfire risk. Fire fighters battled all night. Two persons have lost their lives yesterday, bringing the total casualty to the wildfire since September to 12.

In Beijing, there was a spectacular choreographed display of dancing and music. As usual, the tallest building in the world was the centrepiece of the United Arab Emirates’ show. Fireworks adorned the Burj Khalifa.

In Hongkong, new year’s fireworks lit up the sky even as protesters were gathered during the ongoing demonstrations. Meanwhile, celebrations were significantly scaled down due to security challenges owing to the anti-government protests.

In Baghdad, Iraqi militia protesters were seen throwing stones at the American Embassy building in defiance of orders of the authorities. Currently, more United States Army has now been deployed to contain the situation.

We need time to reflect on 2019 and how we can make the world judgement-free, peaceful and environment-friendly. Notably, we have seen a past year full of uprisings, protests, disasters, mass-shootings, extremisms, poverties, and government excesses. Yet, we have crossed over into a new year without reconciling with these pasts. It means continuation of Hongkong protests, unrest in Iraq, environmental crises, and many unpleasant stories from all around the world.

If we are to make 2020 better, people and governments will need to show just a little of empathy. We also need to show open-mindedness, understanding and honesty. 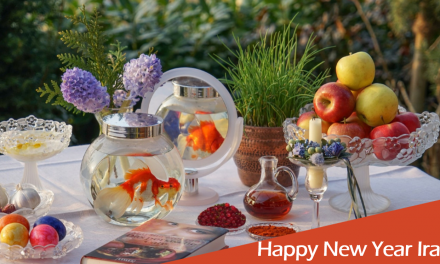 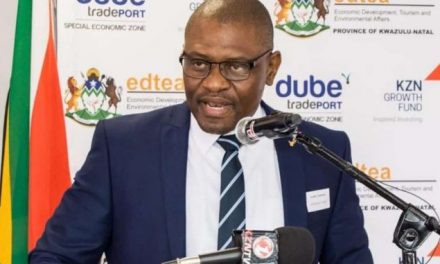 Emerging Businesses to Get R1.1billion Boost in South Africa 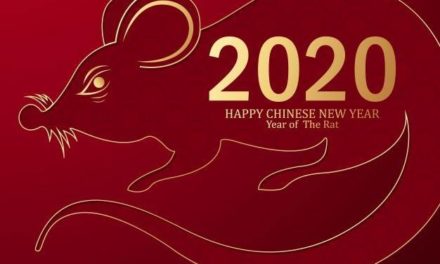 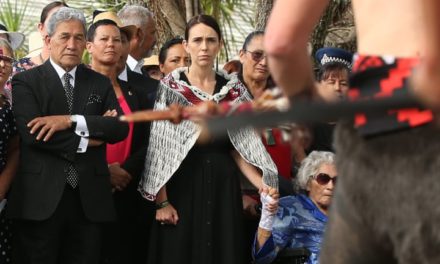