Is Disneyland the Happiest Place for Tourists?

With two magical Theme Parks, plus one of Southern California’s most spectacular entertainment, dining, hotel and shopping districts, Disneyland seem to have earned itself “The Happiest Place on Earth.” However, this is arguable but the fact remains that it is one of the most visited theme parks in the world.

No doubt, the park’s popularity has been growing since opening day in 1955. It draws millions of visitors from all around the world every year. In 2016, Disney adopted demand pricing at its three parks to better control crowds. So, they charge less on low-demand days and boost gate prices on high-demand days.

However, the popular “Happiest place on Earth” reaches capacity a few times in a year. This usually happens during the peak tourist seasons in mid-summer and around Christmas. On Friday, December 27, 2019, Disneyland temporarily stopped selling daily tickets when the Anaheim theme park reached capacity.

The park issued a statement noting that visitors with annual passes could still enter Disneyland. While guests with “park-hopper” tickets to visit both parks could visit only California Adventure until the crowding at Disneyland subsided. Though winter holiday seasons are usually busy, the opening of Star Wars: Galaxy’s Edge in the park has increased the number of tourists tremendously.

Meanwhile, if you missed the flurry of activities at Disneyland this season, don’t worry. Amazing times await you in 2020. Star Wars: Galaxy’s Edge, an all-new land is now open. There are many attractions coming. At Millennium Falcon you will experience a magical flying experience on a thrilling interactive smuggling mission.

Also, launching January 17, 2020 is “Star Wars: Rise of the Resistance.” This is promoted as another exciting attraction that involves “a climatic battle against the order.” One of the amazing realities about Disneyland shows is that their shows are for kids, tweens, teens, and adults. It’s pretty much for everyone in the family. Hotels when booked earlier are usually cheaper at Disneyland. Also, you can save up to 25% on their Resort Hotel; it’s a world of its own for holiday-goers.

Disney California has announced on showDisney.com that their annual Adventure Food & Wine Festival returns February 28 through April 21, 2020. The Festival will feature live entertainments such as live bands, culinary demonstrations, beverage education and tasting seminars for wine, mixology and beer.

Recruitment begins next Summer in preparation for the proposed Avengers Campus’s coming to Disney California Adventure Park soon. It is a result of the combo of Disney and MARVEL.

If you are interested in these magical moments, book tickets earlier for possible discounted rates. Book places to stay and visit showDisney.com to learn more about things to do while touring at Disneyland. Remember to check dos and don’ts, at the premises. 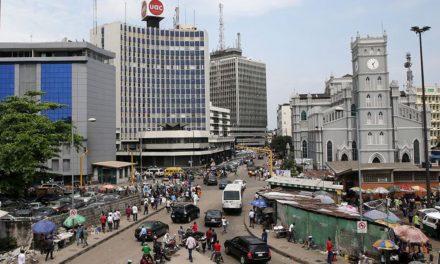 The fatal cost of governance decay 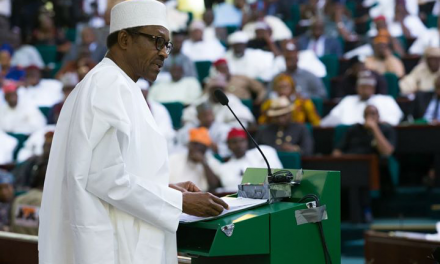 “Why Buhari Can Win The Election” By Tunbosun O. 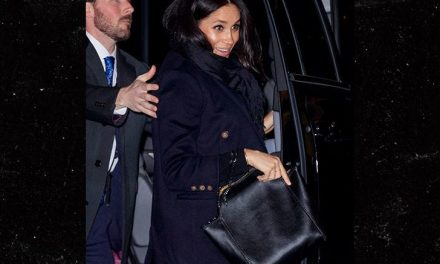 Fireworks and celebrations as world welcomes 2020