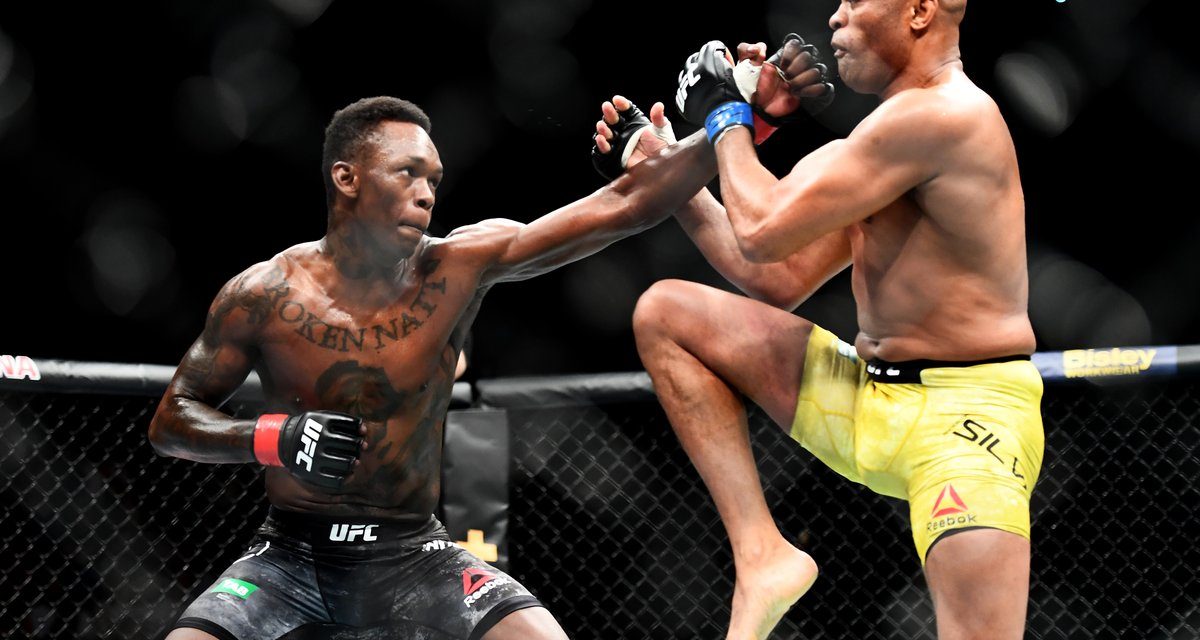 New Zealand based middleweight Israel Adesanya, likens fight with his idol, Anderson Silva as playing with Michael Jordan in basketball.

“If I’m playing basketball this is like playing Michael Jordan,” says Adesanya in his post-fight interview. He kept to his hype by defeating his idol and UFC legend Anderson Silva in the main event of UFC 234 in Melbourne on Sunday.

After a unanimous decision Adesanya clinched the win, achieving his UFC’s five-time straight unbeaten record and 16 MMA bouts. The three judges scored the fight 29-28, 30-27 and 30-27, with both men earning a whooping US$50,000 bonus.

A fan, Keith Boykin shared a popular video twit of both men’s show of sportsmanship and respect. It was amazing to see them take few seconds to hug each other after the wild fight.

Adesanya, 29, was 14 years younger than Silva who is 43. Of course, it couldn’t be harder for Adesanya to have challenged his idol and won. Even though it was a fight, Adesanya who is a quintessence of humility, showed Silva some respect during and after the contest. 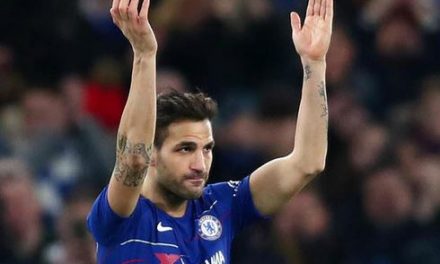 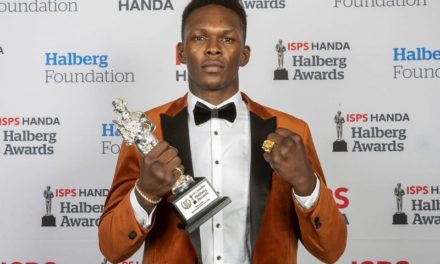 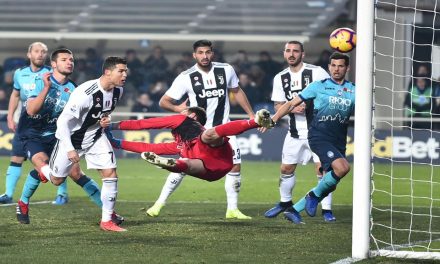 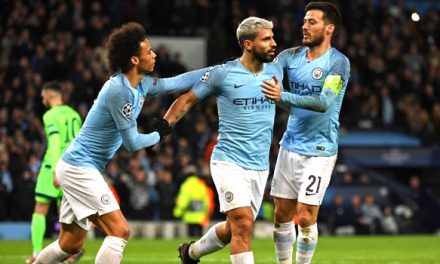