Learn A Thing Or Two From Eku Edewor’s Style 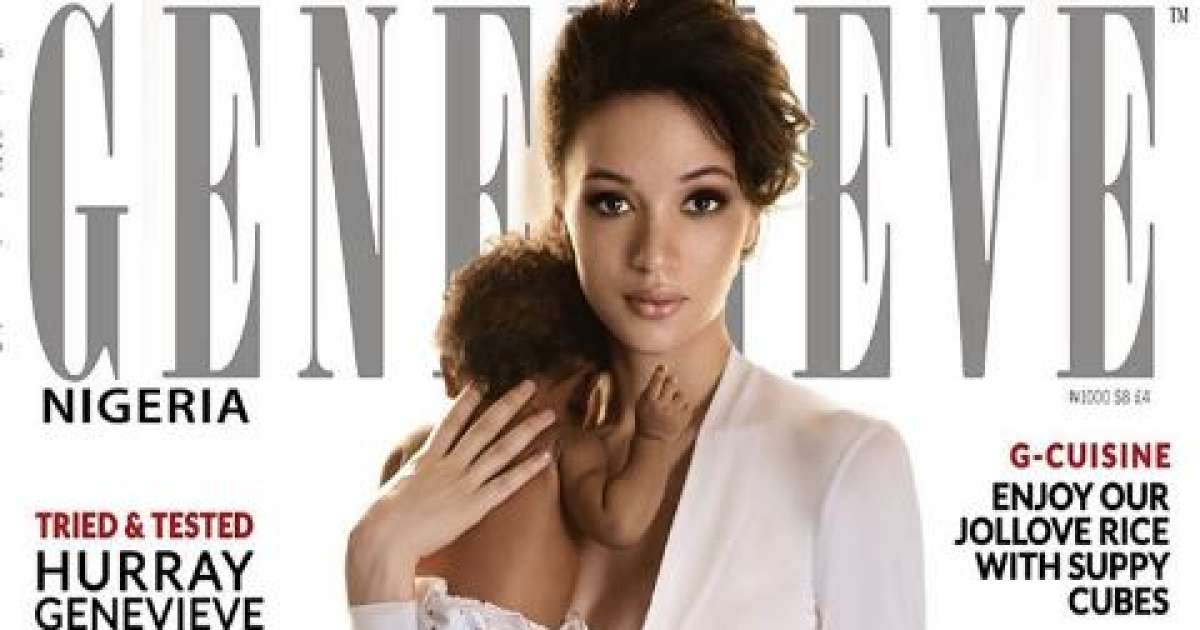 A style is what you make of it, and Eku Edewor has turned her style into a work of art. She aims for impeccably made clothing with bold colours and adventurous silhouettes.

Edewor attended Warwick University in Coventry, England. She pursued a degree in English Literature and Theatre Studies, graduating with honours in 2008. She then successfully completed a three-month course in acting for film at the New York Film Academy in 2009.

Edewor was born at Portland Hospital in London, along with her twin sister Kessiana, she was raised in both Nigeria and the United Kingdom. Edewor lived in Lagos until the age of 13, receiving her primary education at St. Saviour’s School and Grange School, she then travelled back to the United Kingdom, where she attended boarding school at the Benenden School for Girls.

Article was first published in The Guardian on 22nd March 2018.